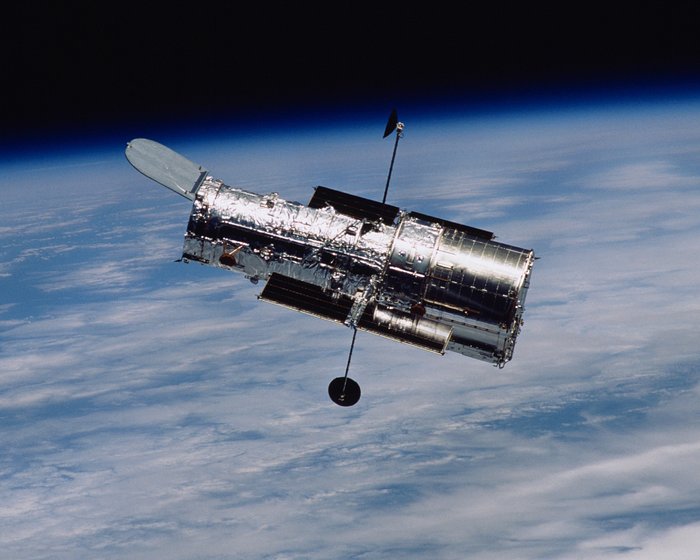 NASA/ESA Hubble Space Telescope entered a new era of science operations this week, when engineers shut down one of the three operational Gyroscopes aboard the observatory. The two-gyro mode is expected to preserve the operating life of the third gyro and extend Hubble's science observations through mid-2008, an eight-month extension. Backdropped by the horizon of the blue and white Earth and the blackness of space, the Hubble Space Telescope floats gracefully after the release from the Space Shuttle's robotic arm at the close of a successful servicing mission in March of 2002.