A Close-Up View of the Aristarchus Crater 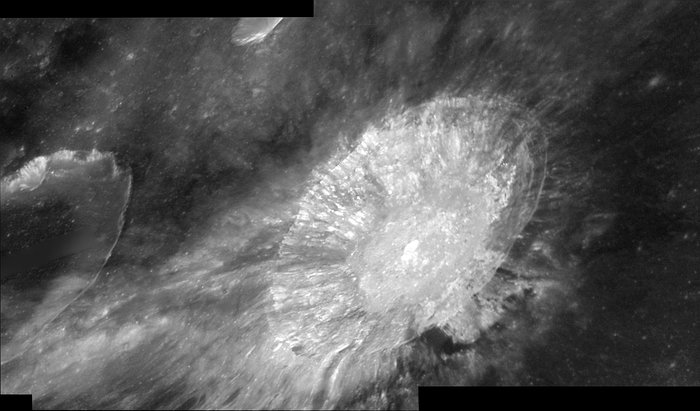