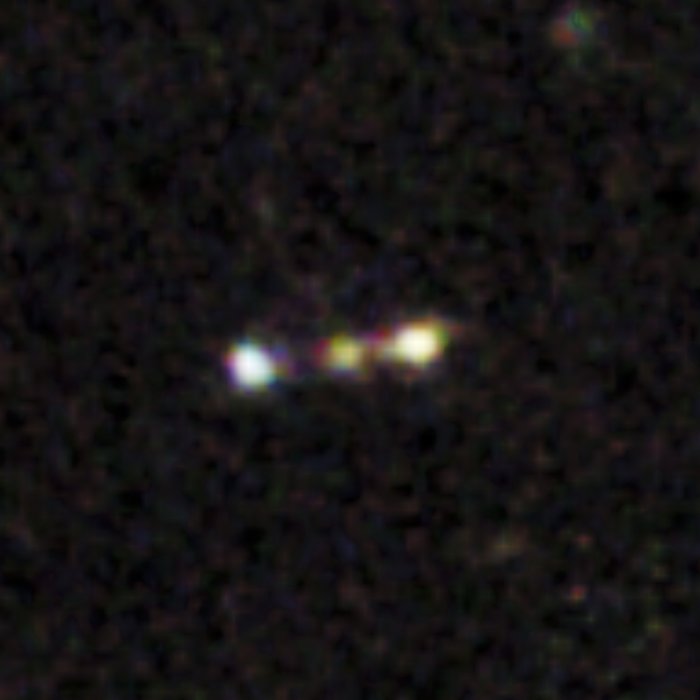 This image shows a giant primordial bubble of gas dubbed "Himiko" (after the queen of ancient Japan), as viewed by Hubble.